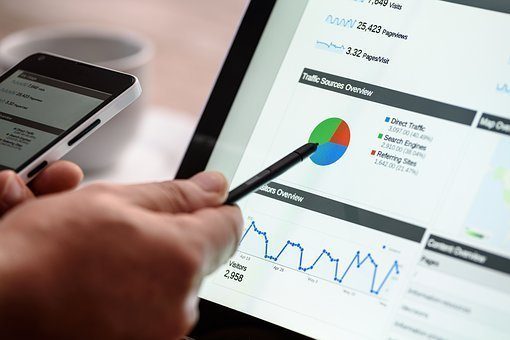 So here we are in 2017, all excited & little nervous about the Pay Per Click changes that 2017 will bring. But before stepping into the future, let’s take a deep dive in the past and find out that what was the biggest happenings in 2016 that changed the way we advertise, especially via search engine ads aka PPC.

Many experts predicted that Yahoo might get back on the track when the CEO Marissa Mayer announced that they are going to focus on the mobile search. And also because Verizon was about to close the deal with Yahoo. But expert predictions failed and so does the IT guy, who was responsible for the security of data of over one billion account users.

But let’s not waste our time on what could have been happened, and focus on the what happened and how it impacted us.

One of the biggest change that happened in 2016 was Mobile finally & officially took over the desktop and the whole focus changed from desktop to Mobile. It was pretty obvious that mobile will lead the pack in near future, but its dramatic escalation surprised everyone. Some reports are even showing that mobile now accounts for 60 percent of searches. 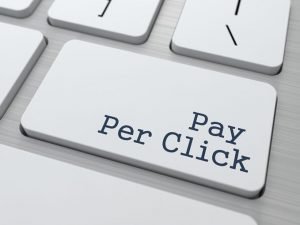 In 2016, Google brought back device-level bid adjustments for tablet & desktop devices. They also made it possible to have mobile be the base bid. Bing on the other hand, still makes the desktop the base bid, however, they became little restrictive with device bidding.

The biggest change of the year was expanded text ads. The new format changed the way advertisers use to write text ads since the very inception of AdWords and Pay Per Click.

Change in the shopping trend

The vast reach of Amazon, Facebook’s dynamic product ads, and even the Pinterest’s promoted pins have put Google under the pressure to get everything they can from the product search and product listing ads. From now on, you’ll be able to see Carousels of product listing ads in Google image searches, YouTube & 3rd party retailer sites.

Google also announced that sellers must have at least 150 plus ratings in the past 12 months if they want to show it in their ads. Also, Google announced that now the GTINs will be required for brand name products sold by multiple merchants.

Google took everyone by surprise when they introduced ads in the local pack & promoted pins in the Maps. Ads also started showing up in the local finder. In 2017, you need to keep an eagle eye on Google’s home service ads program because it has the potential!

The store visits continued to gain traction in Adwords, thanks to the Google’s effort to connect online campaigns with offline impact. They announced that over 1 billion store visits have been recorded in 11 countries.

Google is shifting its strategy from Intent targeting to the audience + intent targeting, due to the pressure from social media giants like Facebook. They also announced that they are going to support cross-device retargeting. They are also providing many features that will help us narrow down our audience and get the maximum bang for our advertising dollars.

2016 was the year when the Google introduced some of the best analytics tools such as Analytics 360 suite. The freebies also got some useful tools such as reporting and visualization platform, Google data studio & more.

You are one step away from improving your business with my unique writing and analytical skill. The best way to start your dream business and to improve your current business is to invest in your digital marketing, business, marketing and financial plan. Start by learning from me Today! Education M.Sc. - finance, Adamawa State University, Nigeria, Graduated 2016. B.Sc. - accountancy, Adamawa State University, Nigeria, Graduated 2012. B.Sc. - management, Federal Polytechnic, Mubi, Nigeria, Graduated 2009. EasySEO is a trading name of Brannon Ltd. which registered office is located at 27 Old Gloucester Street, London WC1N 3AX, United Kingdom. You can contact us by Phone on +44 (0) 20 3608 5228 or drop us a line through our contact form.

YOU CAN NOW ADD VIDEOS TO LOCAL LISTINGS IN GOOGLE MAPS